The term standee derived as an American term that means a large display which self stands for the promotion of a movie, product, service, events etc. The banner standee is basically displayed in the movie theatre lobby or music stores at the time which advances the film and music release.

Size of a banner standee 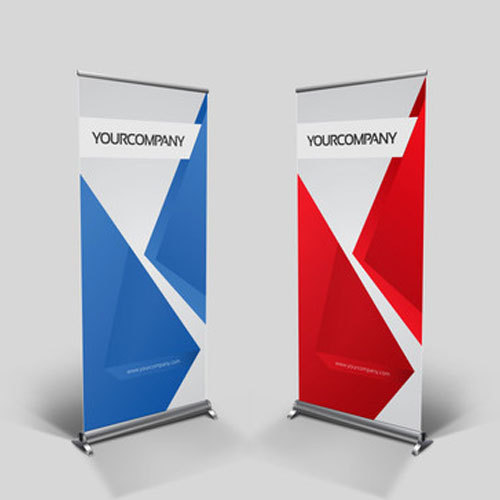 It is also used in the point of advertising sales that are in the form of a life-sized cut-out figure. These boards are generally made up of foam material and the material varies for different types of posters. The banner ranges from large self-standing posters to three-dimensional display devices that comprises of moving parts and lights.

When it comes to the banner, there are three major types which are known as Retractable, Telescopic and Spring Back. You must first understand these types to know a clear detail about using them, particularly for your purpose. The most simplistic and general type of stands is the retractable stands which contain a base of the stand. The base of the stand differs from model to model.

Some of the banner standee consists of removal cassette placed in the base which makes it really easy to replace banners. Telescopic banner standee consists of two parts such as banner and telescopic poles which helps to create tension that retains balance. The method of the hanging banner is so simple where you need just to unroll and hang up it firmly. When it comes to spring back banner stand you can note that is similar to telescopic models without base and it is in tripod-based structure.