Home / Finance / Everything about digital currency

One of the first thing that people think about money nowadays is the Bitcoin. What is Bitcoin? It’s nothing new. It’s a digital currency. It is well defined as the digital asset designed to work in peer-to-peer transactions as a currency.

Is it possible to transact with one another in a peer-to-peer way without needing permission? Yes! An  internet connection  is all we need to  send money to anyone, without having anyone’s permission, just in the same way that the internet allows us to send information.

The issue of bitcoins is done according to a fixed set of rules to create sound money that can’t be manipulated by a central authority. 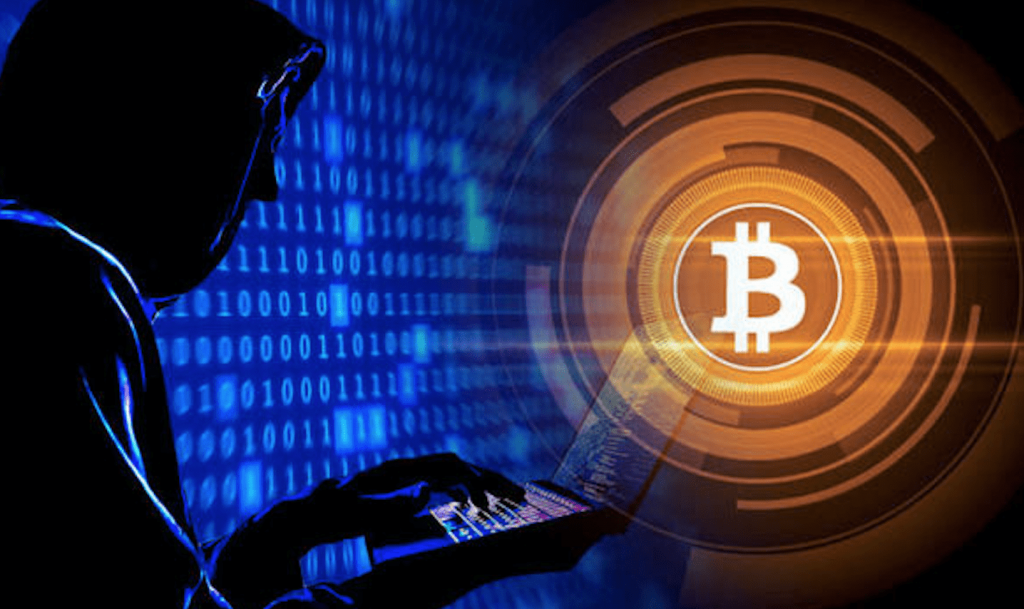 With Bitcoin one can be assure that the money you have earned is yours and implements the idea that you can really own your wealth. Bitcoin users have authority to buy or sell goods and services, send money to people or organizations, or even extend credit in a fast, secure and borderless manner.

Bitcoin being a medium of exchange is an important part of Bitcoin’s value proposition, but it’s not the only part. Bitcoin is a highly permission-less and censorship-resistant store of value.

Should you own Bitcoin?

The reason behind investing in something is to maintain or increase your standard of living over time, investing in bitcoins is  for the same reason as well.

One of the greatest technological innovations that will represent the greatest wealth creation event of our time are the cryptoassests like bitcoins and blockchain based assets.

Gold has been considered the ultimate store of value for a long time, people now are turning towards cryptocurrencies as they are more secure, easier to store and transport, cheaper to use, and easier to subdivide than any asset known today.

Crypto currency is disrupting the international payments and transfers business by cutting out the exorbitant fees of banks and middlemen. Fueling a new wave of global e-commerce, it has also become the currency of internet.

Majority of the wealth in the world is already digital, Bitcoin being digital is not entirely revolutionary. However, now Bitcoin is governed in a decentralized way through the agreement of a fixed set of rules.