Home / General / Who is Vignesh Sundaresan ? Know about him

These days cryptocurrency has been gaining its popularity among more people all over the world. Many retailers used to accept this digital money as a mode of payment, due to the transparency and anonymity that offers to its users. Bitcoins is one of the most popular crytocurrency and  everyday something new regarding it is being discovered and one person who contributes much to this development is Vignesh Sundaresan.

He is a blockchain entrepreneur, a designer who designs open protocol for bitcoins and most importantly Y Combinator Alumni. He used to invest in bitcoin technology and he is the co-founder who founded BitAccess which is Bitcoin Teller Machine (BTM). With this machine, you will be able to deposit you normal currency and instantly get a digital wallet which contains same amount of bitcoins which is equal to traditional money. Also one can exchange bitcoins for other currencies. 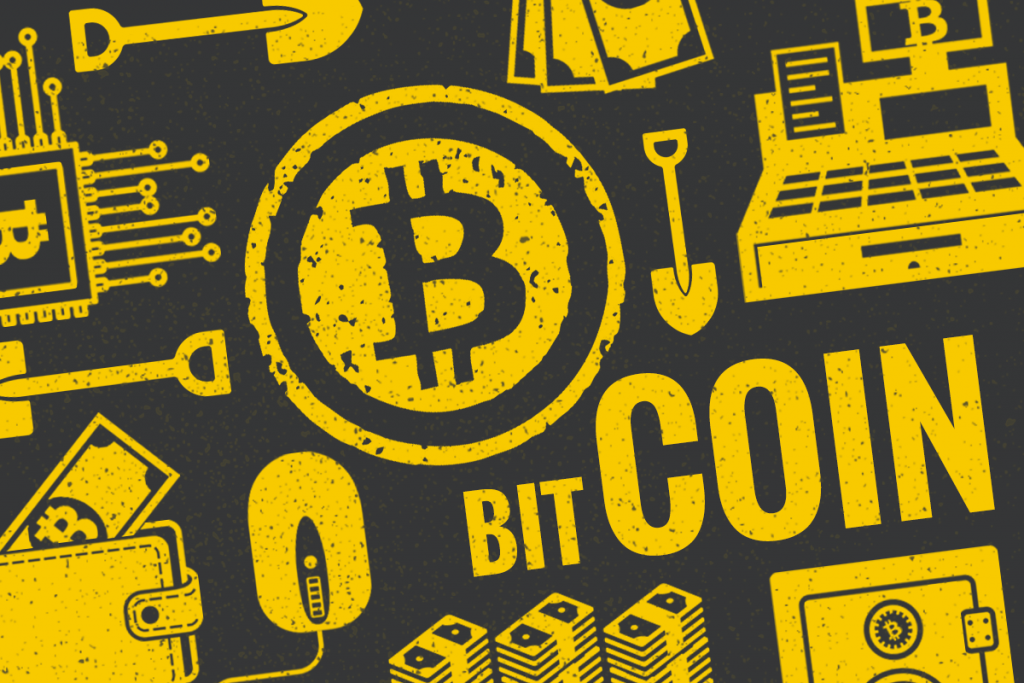 Even from the teenage of  vignesh sundaresan, he has good interest in bitcoins and so it has made him to develop something new to it. He has also achieved so many things and successful in doing so. He is also a professional program, who is well versed in writing codes and also designed and implemented Lendroid which is open protocol.

Other things in which he has stepped into are blockchain technologies, back-end programming, and data-mining. With several years of experience in this filed, he has gained a good name  among all developers and he also has some creative ideas for this digital money with his purview.